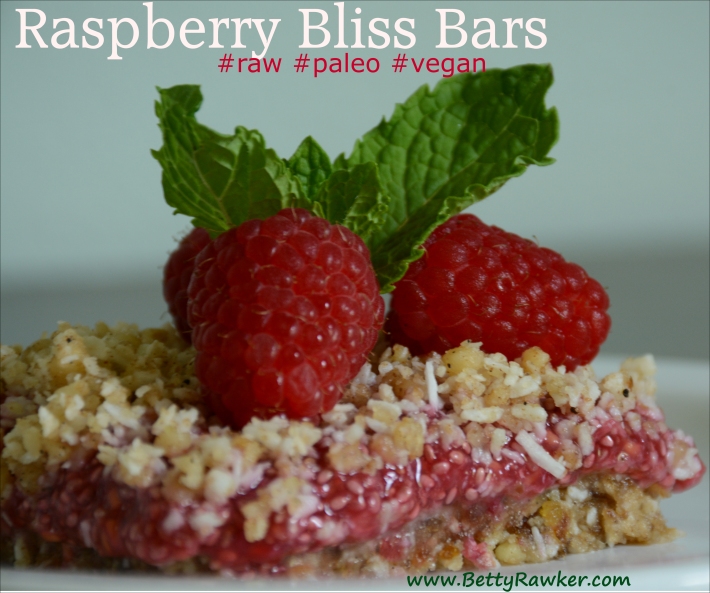 I used a base similar to the raw donut hole recipe, spread on a layer of raw raspberry jam, and topped with crumbled walnuts, dried coconut & cacao nibs. There is also an optional icing you can drizzle over the top, but totally not necessary ♥ 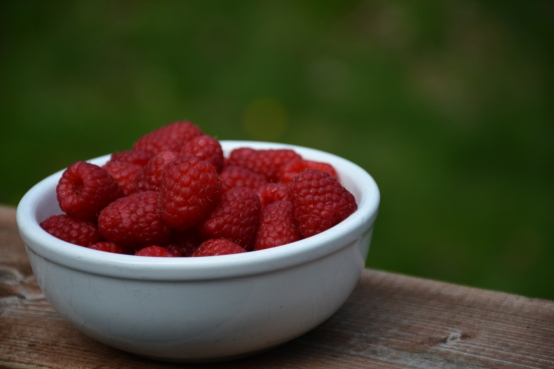 Blend coconut, vanilla, cinnamon, & sea salt together in food processor for 30 to 60 seconds. Add in walnuts, blend. Then add in 9 pitted medjool dates. Press mixture into a wax/parchment lined pan. Set in fridge to firm up.

Blend only raspberries and dates until dates are well combined. Pour into a bowl, and stir in chia seeds. Let set for 15 minutes, stirring on occasion. It will thicken into a nice raspberry “jam”. If not thick enough after 15 minutes, stir in a little more chia until you have the right consistency. Spread over base layer.

Pulse topping ingredients together until a nice crumble is formed. Sprinkle over raspberry layer. Garnish with cacao nibs, set in fridge to firm up.

You have just created the perfect blissful breakfast bar. Makes 8 medium sized bars! Or 6 large ones.

Mix together, drizzle over breakfast bars

Mix together, drizzle over breakfast bars 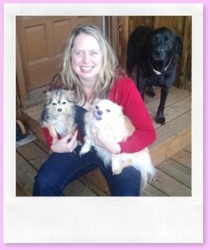 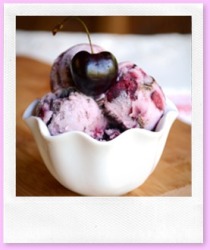 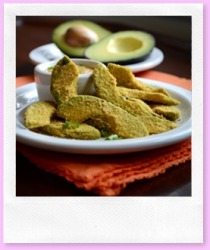